ZRO is a solo project by guitarist Kwon Hyun-woo of modern rock band, Pearl’s Day. Since starting electronic music with a fascination with synthesizers, he has been influenced a lot from ambient, downtempo, IDM, Glitch and so on. 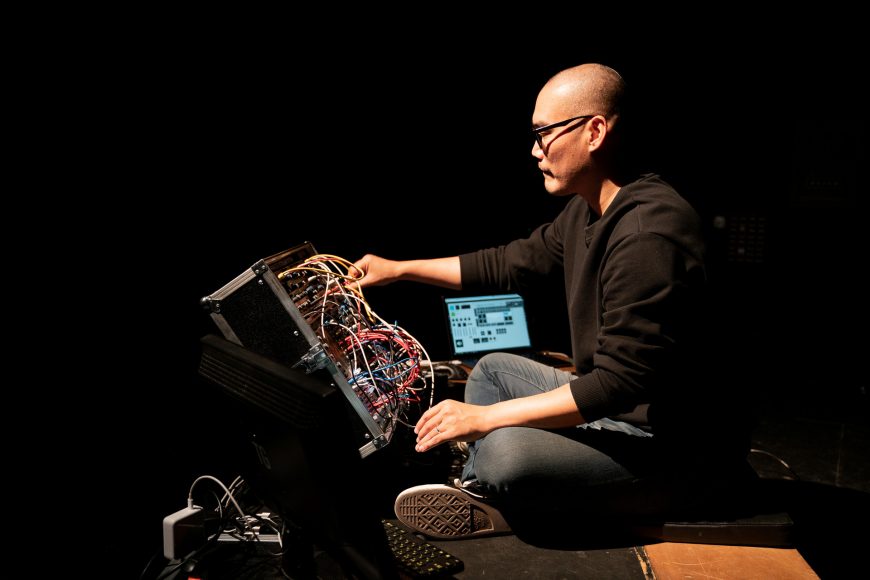 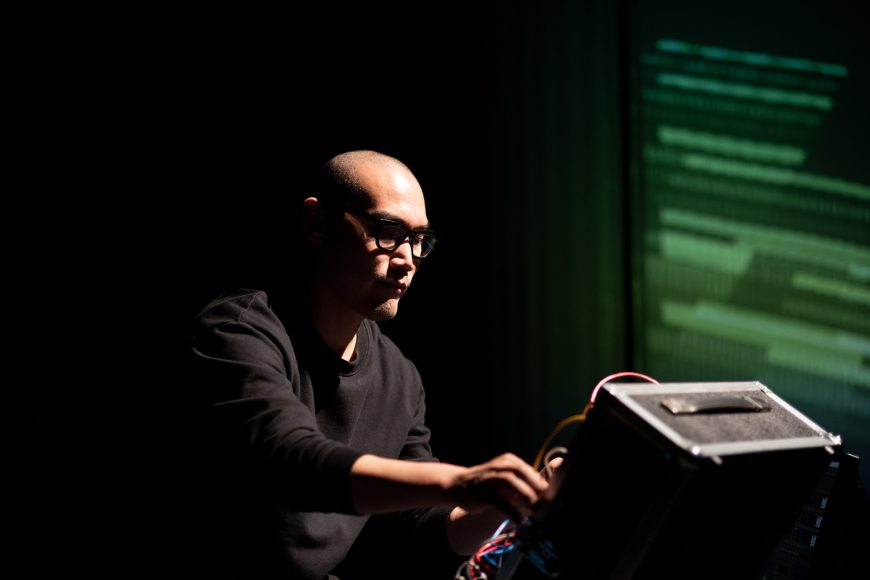 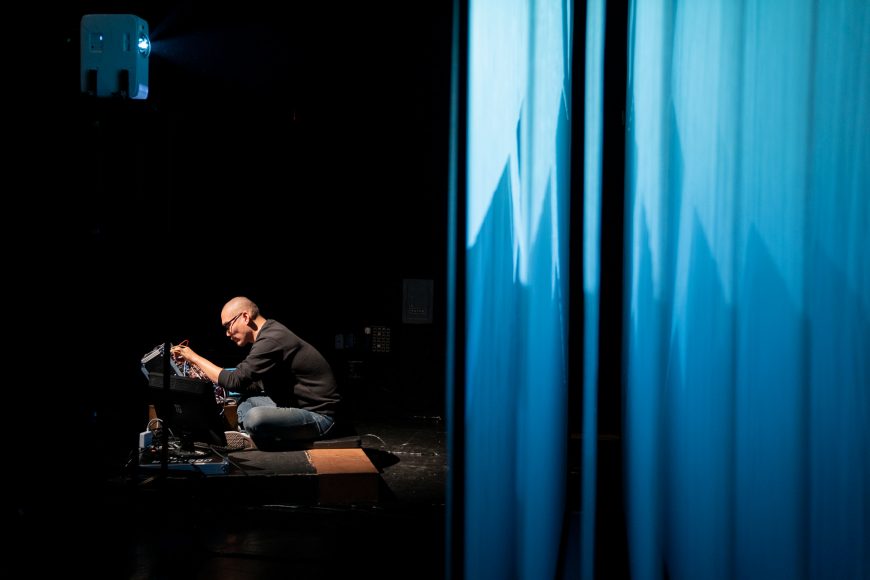 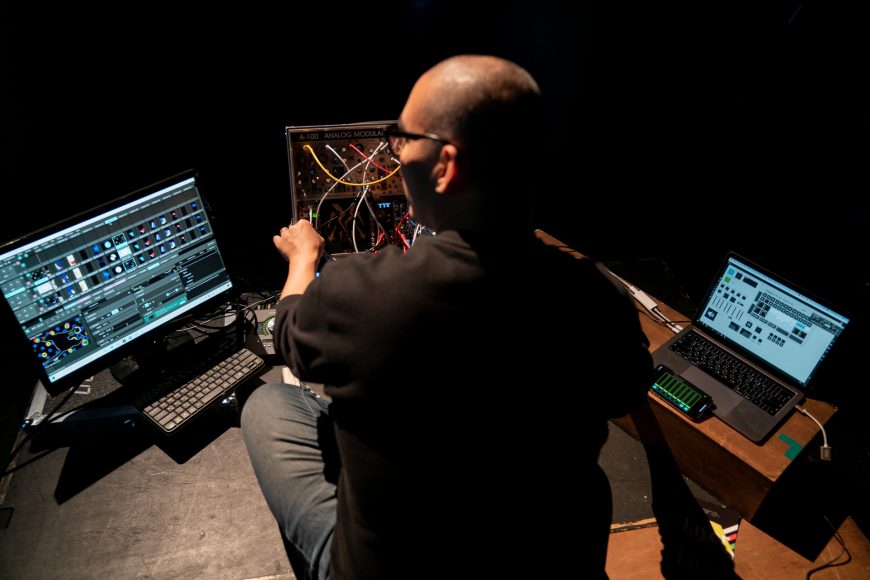 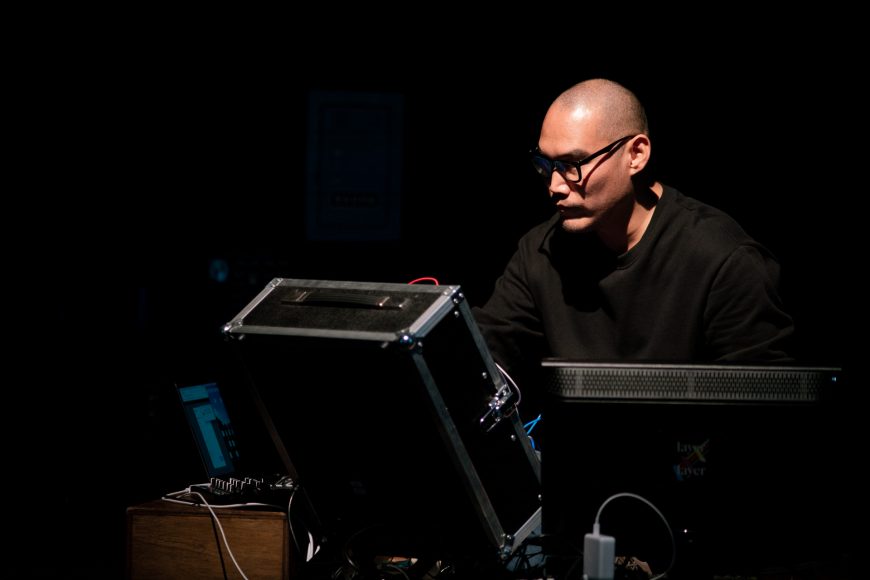 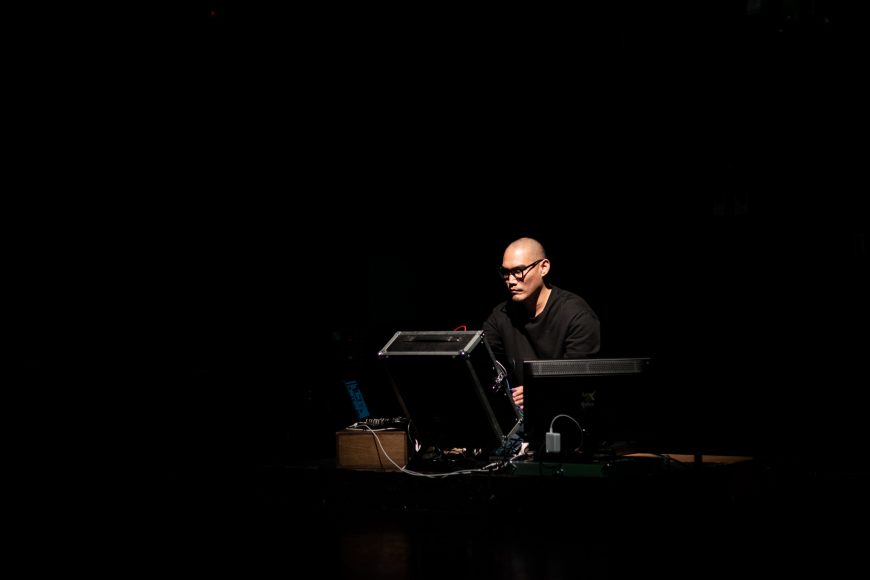