WYM’s debut album, [After Moon] was released in Oct. 2014 and the album was nominated for 2015 Korean Music Award’s Best Electronic / Dance Album. In 2015, WYM was invited to Culture Collide festival in LA and San Fransisco and in 2016, he was invited as official showcase artist for SXSW 2016.

He is now working on second LP and an active synth artist performing with modular synthesizer and a producer for other colleague artists. 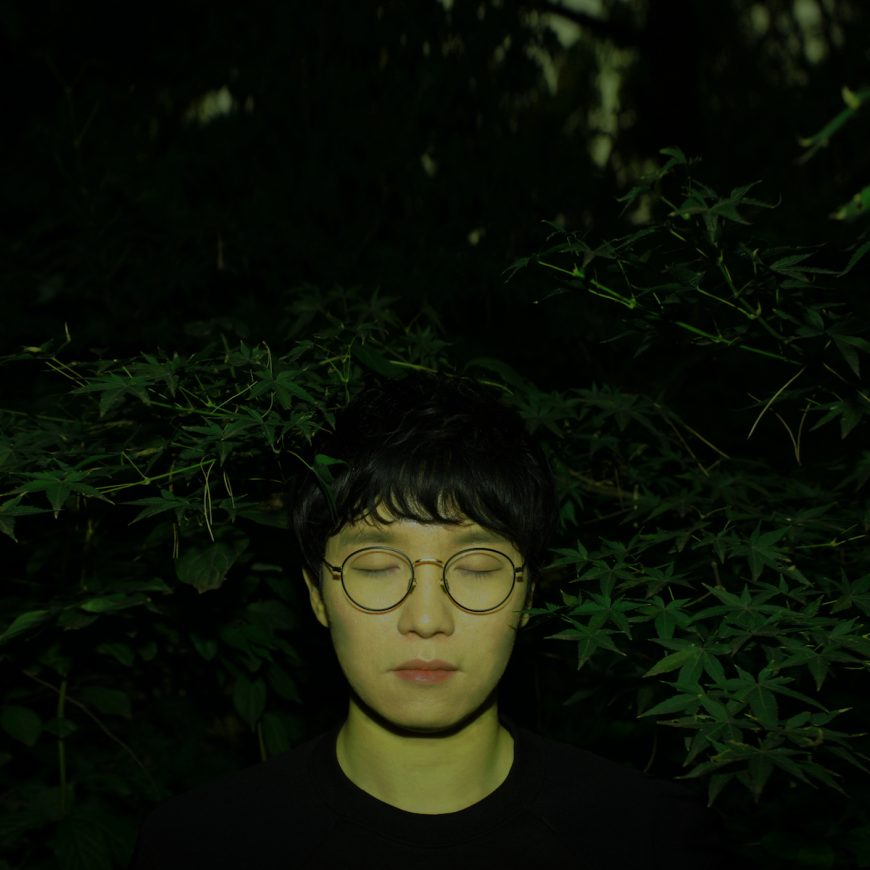 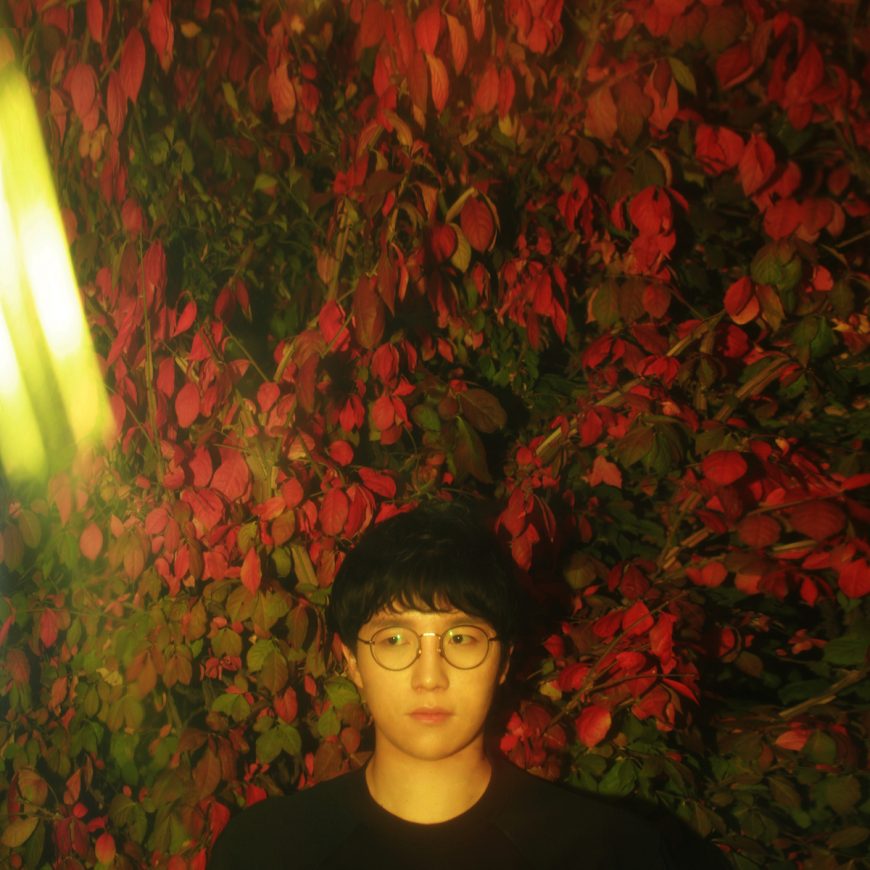 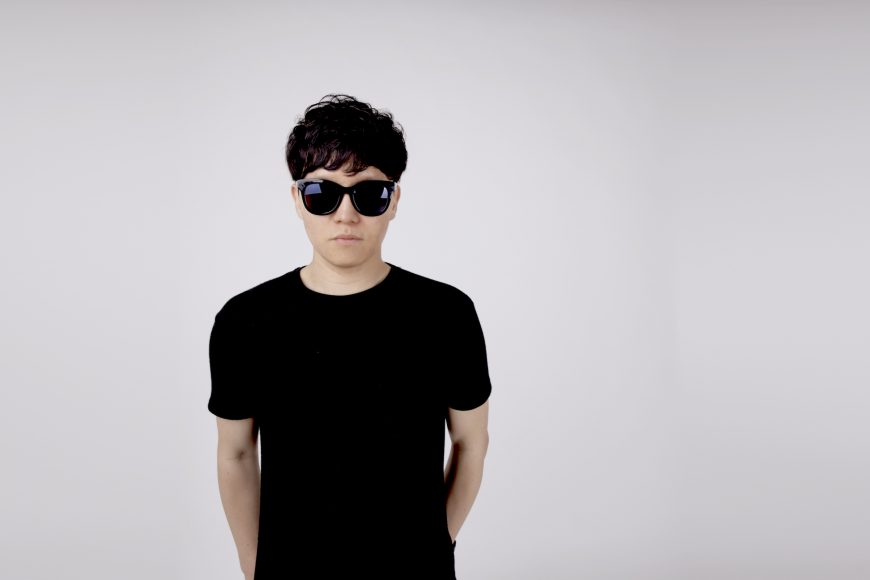 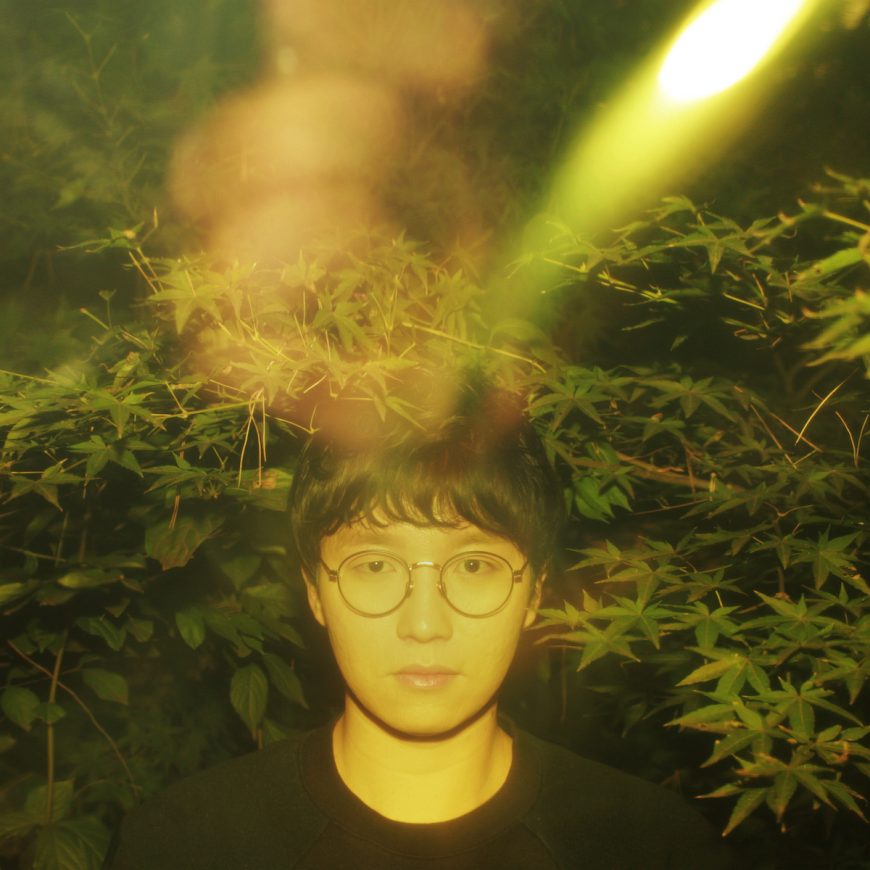 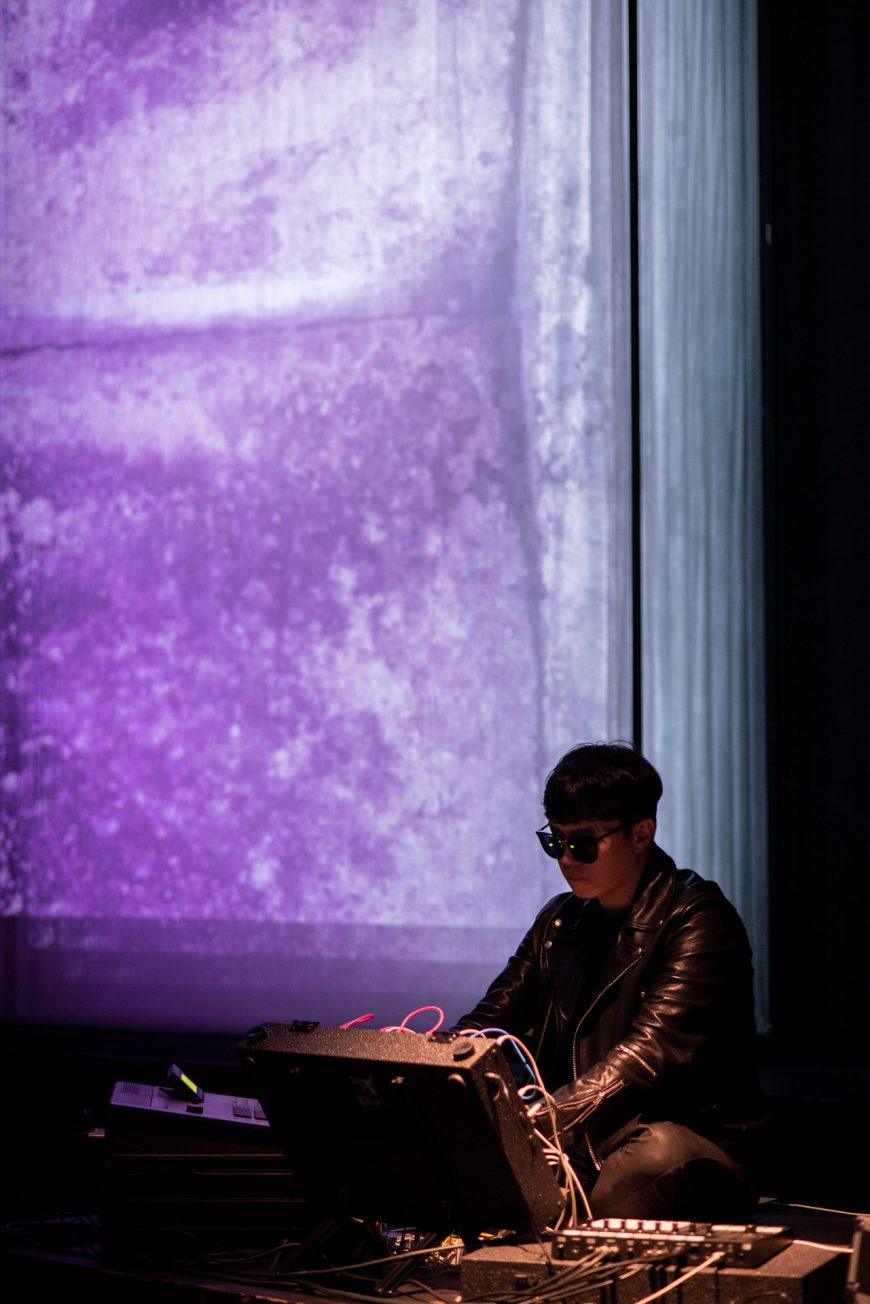 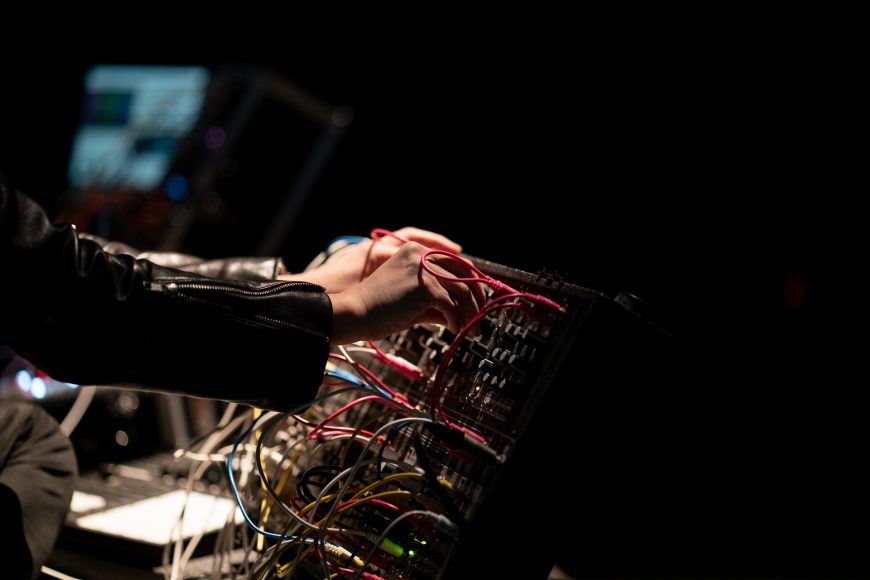